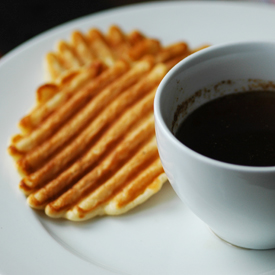 These delicious little waffles are wonderful with a bit of spiced cinnamon syrup drizzled over.

How do I make waffles and cinnamon syrup? 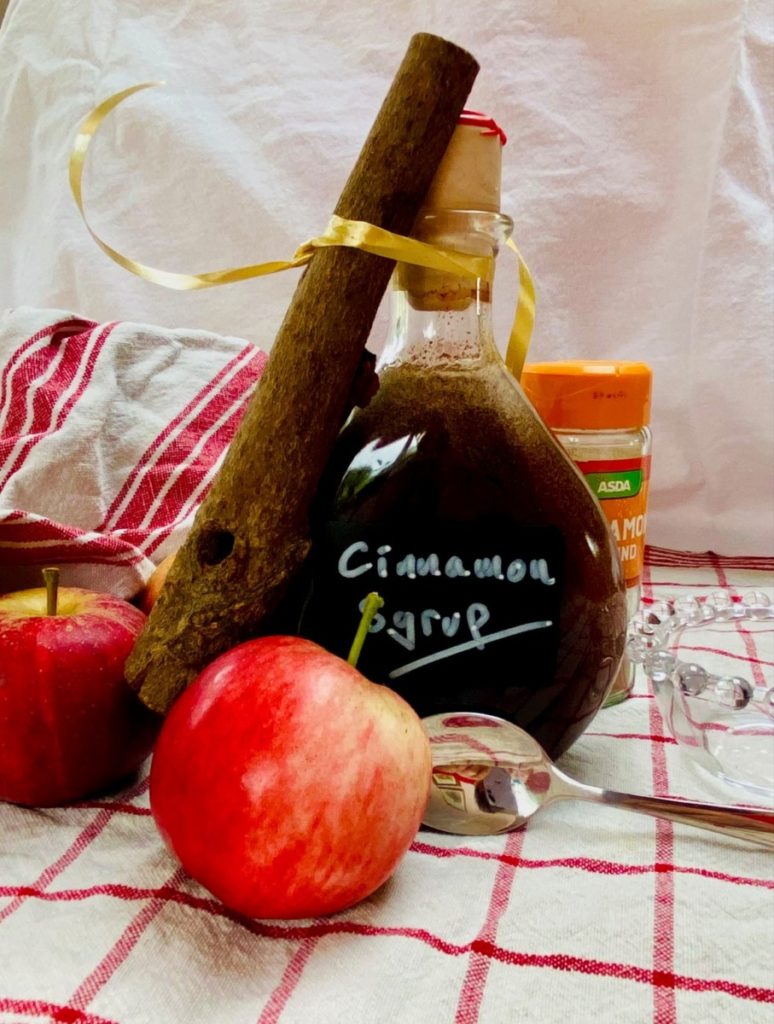 Boil the water, add the sugar and cinnamon or mixed spice and stir until the sugar is completely dissolved. Add a couple of tablespoons of lemon juice, it adds acidity and cuts through the sweetness.

Allow to cool and store in a clean jam jar. Use up to a third of the syrup each time you make the waffles if you are following the Christmas Week meal plan.

This is an occasional treat as it has so much sugar in it, not an everyday item!

Grease a waffle iron or thick based frying pan and using a small amount of mixture at a time fry gently, flipping over once the top has set.

Keep warm in the oven until all the mixture is used and serve immediately with the syrup in a small jug to drizzle over and a wedge of lemon.

What changes can I make? 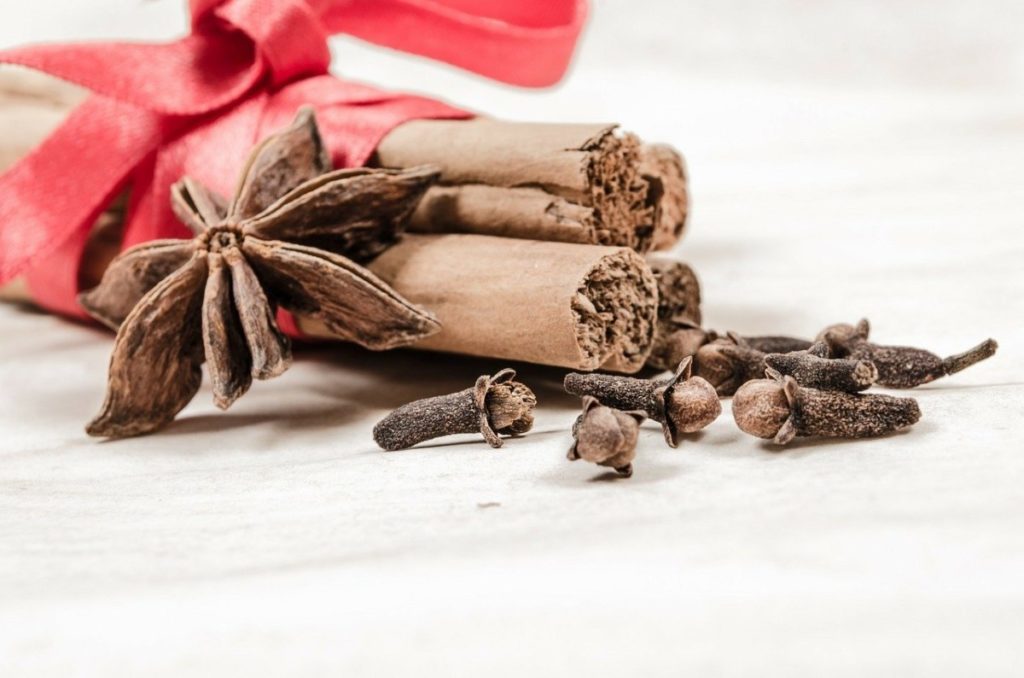 What other spices do you have in the house? Several can be used here. The most obvious substitution is swap the cinnamon for mixed spice, still very seasonal. I would love to try 5 spice in this, or garam masala, or even simmer some star anise in the water before adding sugar.

Spicy syrup would be lovely on these breakfast pancakes too

Or used instead of maple syrup in this delicious granola 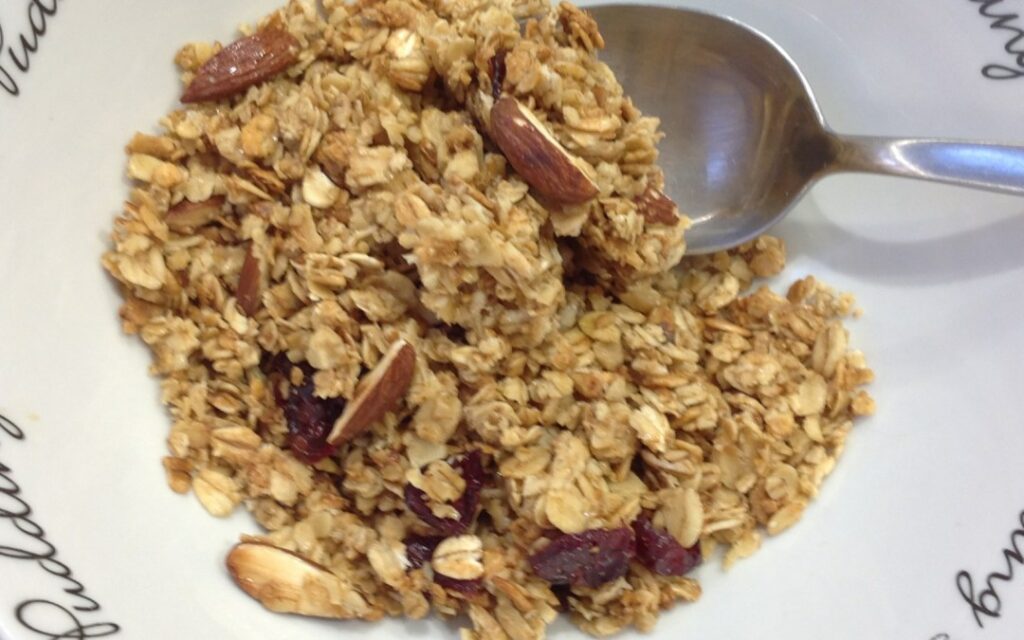 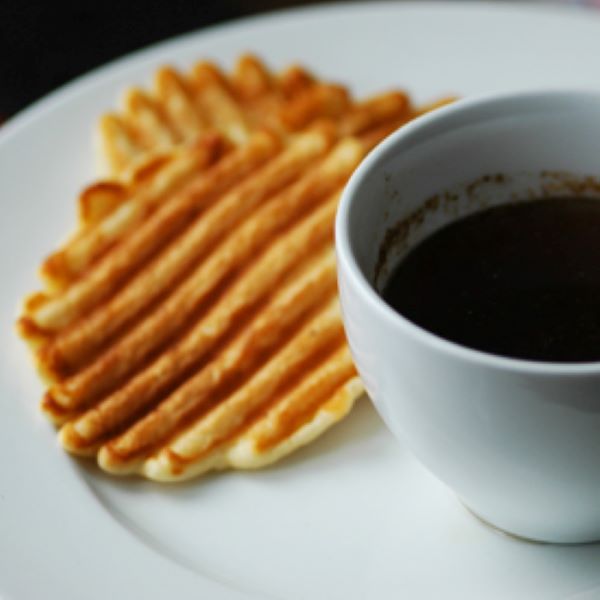 5 from 1 vote
crispy waffles with a spicy syrup to pour over
Add to Collection Print Recipe Pin Recipe Rate this Recipe/Comment Read More Share on Twitter Share on Facebook Share by Email
Prevent your screen from going dark
Click here to add your own private notes on this device
Prep Time: 5 mins
Cook Time: 3 mins
Total Time: 8 mins
Course:
Breakfast
Cuisine:
American
budget meals
,
cheap family recipes
Freezes Well
,
Vegetarian
Servings: 4 servings
Cost per portion 6p
Calories: 390kcal
Click on the check box to cross off Equipment, Ingredients or Recipe Steps completed.
If you click and buy anything, I may get a small commission on the purchase. It won't cost you anything extra. Some are just things that I like and/or use myself rather than necessarily best value 🙂
If you enjoyed this recipe, would you please consider leaving a review? It would really help 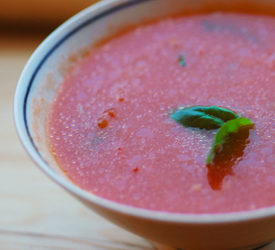 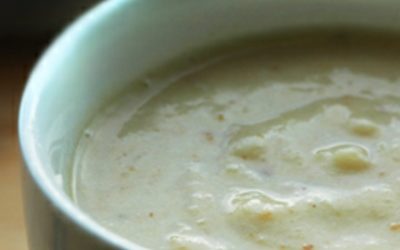 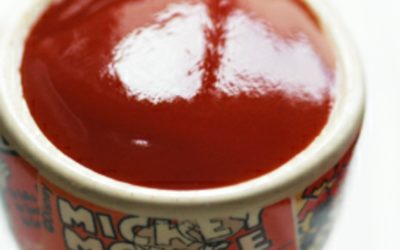